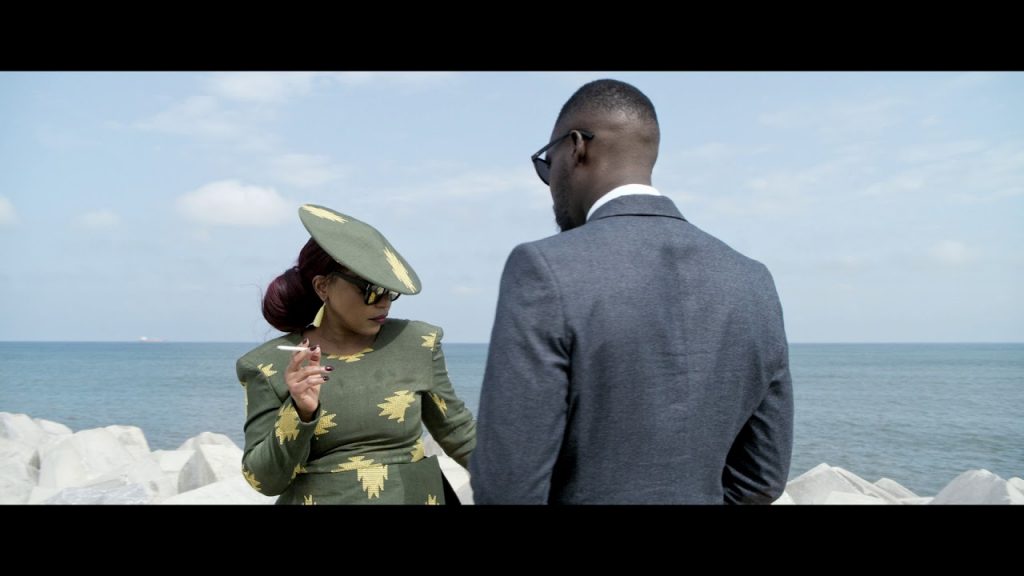 Has there been a Nollywood film like La Femme Anjola?

Director Mildred Okwo, is putting finishing touches to her long-awaited project, La Femme Anjola and Nollywood land have been buzzing with excitement. Deservedly so, considering the wattage and established record that the duo of Okwo and superstar Rita Dominic bring to the table.

But look more closely and it observes that La Femme Anjola is also getting all the right notices because its controlled ambitions have the feel and likeness of a genuine game-changer. The film goes all the way to France to locate its title and Okwo has been vocal about been heavily influenced by the neo-noir genre of ‘40s and 50s Hollywood while conceiving the project. This is not to say that La Femme Anjola isn’t a completely Nigerian affair. The Tunde Babalola scripted thriller is uniquely Nigerian, with its look, feel and sound, however, the central plot elements of greed, betrayal and desperation are universal concepts and can easily travel to other territories.

Okwo and her team have been working on La Femme Anjola for about five years now. This intense dedication to solid craftsmanship and attention to detail isn’t exactly a Nollywood staple, neither is the considerable budget- made possible by the involvement of the Lagos based GTI Securities as well as other investors. But it is this model that Okwo has adopted, pushing her cast and crew to limits in a bid to actualize her vision for the film. Rita Dominic has learnt to sing, dance and perform to interprete the role of Anjola, a mysterious socialite who leaves chaos and destruction in her wake. Ditto singer and actor Nonso Bassey who has also trained to play the saxophone to fully express the music world that the plot dictates.

Okwo has herself been shuttling between Nigeria and Europe to wrap up the post-production and to ensure that La Femme Anjola is a complete technical standout. According to Okwo, “film must be a sum total of all the senses and La Femme Anjola is going to deliver on all counts.”

The teasers and trailers have been mouth-watering, promising a sizzling experience with Dominic and Bassey taking their depiction of onscreen affection several notches higher. Their chemistry sizzles in every frame and Okwo seems prepared to push the envelope just a bit.

It would be interesting to see just how far La Femme Anjola is willing to go and what the experience of chronicling Nigerian identity within a neo-noir context looks like. If the final cut is anything like the glimpses that have been presented so far, La Femme Anjola just might be the film Nollywood has been waiting for.