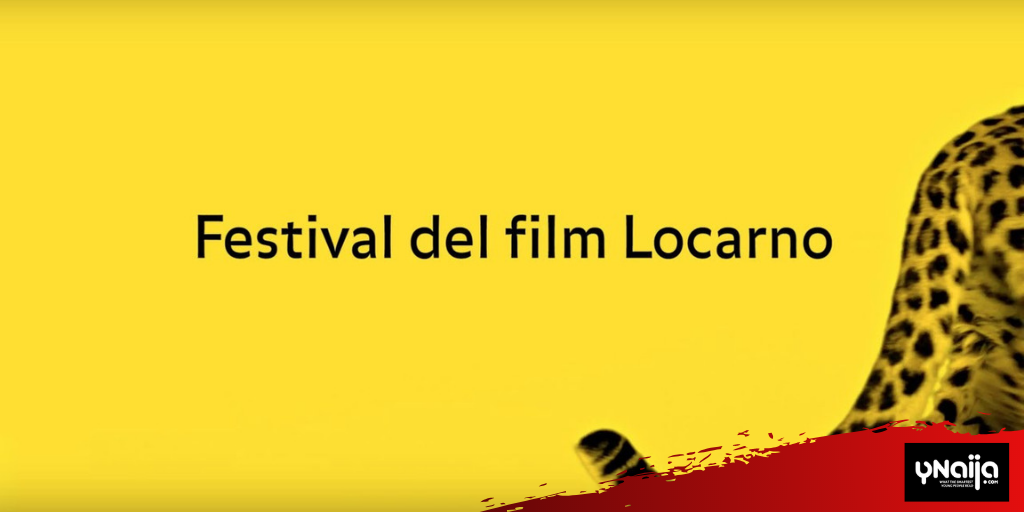 The 72nd edition of the Locarno film festival, the first under new artistic director Lili Hinstin was held from the 7th to 17th of August 2019. Hundreds of films were screened in different sections. Film critic, Wilfred Okiche was invited to participate as part of the critics academy. Here are some of the most notable films he discovered at Locarno.

READ MORE FROM WILFRED OKICHE: What we lose (and gain) when Beyonce decides to do Nigerian music

A Febre (A Fever) (Brazil/France/Germany)

Like many of the films playing at Locarno, it is hard to tell where fiction stops and real life continues. Using real events as the backbone for her story of a working-class man from one of Brazil’s indigenous tribes and his chronic slide into depression, director Maya Da-Rin proves that sensitivity is her strong forte and that her power of observation is elevated.

The biggest surprise of the Locarno film festival this year is the double triumph of the Senegalese drama, Baamum Nafi (Nafi’s father) in the hotly contested Cineasti del Presente competition and also in the Swatch First Feature category. Directed by journalist turned filmmaker, Mamadou Dia, Baamum Nafi is both intimate and epic. Baamum Nafi chronicles the tension between two brothers as they battle over the future of their children, this while their small community slowly tilts towards religious extremism.

The directorial debut of British actor Simon Bird, Days Of The Bagnold Summer is an unexpectedly gentle, restrained if tense portrait of a strained relationship between a mother and a son. When a long-awaited trip to visit his father and new stepmother in the United States is cancelled, a restless boy is forced to spend the summer with his mother.

For his latest documentary, award winning director Asif Kapadia (Amy, Senna) trains his lens on Argentina’s most infamous sporting citizen, Diego Maradona. Considered the enfant terrible of the football game during his heyday, Maradona has consistently exhibited questionable characteristics well into old age. This makes him a perfect subject for Kapadia’s surgical gaze. Diego Maradona plays as a cautionary tale on the perils of celebrity and invites a fresh angle from which to view football’s fallen hero.

From Iceland, Runar Runarsson’s Echo surprises with its inventive yet fulfilling approach to storytelling. Observing life in contemporary Iceland just before Christmas, Echo (Bergmal) is a quietly ruminative feature consisting of 56 scenes that bear no connection to one another. Using single, fixed-camera shots for many of its scenes, Echo at times plays like a collection of small but impactful short films. At others it feels like an epic, towering achievement.

Dutch actress Carice van Houten aka Game of Thrones’ red witch, Melisandre stars in this provocative sexual thriller that tests the power dynamics between a prison psychologist and her patient, a convicted serial rapist played by Aladdin’s Marwan Kenzari. From the moment that the two appear onscreen, sparks fly and van Houten’s Nicoline through her behavior highlights important concerns like consent, complicity and the limits of sexual desire. Instinct was announced winner of the Piazza Grande Award administered by Variety.

Based on a true story, this Sundance favorite is at first glance, the autobiographical relationship between a man and a house. But look closely and notice how first-time director Joe Talbot expands this basic premise into biting social commentary touching on a city’s gentrification, home ownership, family tensions and toxic masculinity amongst black men. Lyrical, sweet and boasting terrific performances, The Last Black Man in San Francisco is a winner.

Magari (If Only) (Italy/France)

The festival’s opening night film is a feel good, coming-of-age family drama, told largely from the perspective of an 8-year-old girl wishing for her divorced parents to be reunited. Set in Italy during the early ’80s, Magari is an oddly comforting, moving observation on family, parenthood and the lengths people are willing to go to fulfill their deepest desires.

O Fim du mundo tells a familiar story, one of coming of age in a freshly appealing way that mixes strong storytelling with artistic integrity. Basil Da Cunha captures a moment in time in the life of the young protagonist as well as his worldview, coming from the slums where life is hopeless and opportunities limited. There are lots of disadvantaged folk in the film but they aren’t just victims. They are real, complex beings brimming with agency.

Once Upon a Time in… Hollywood (USA)

The 10th film by Quentin Tarantino finds the much-heralded writer/director in surprisingly sentimental form as he pays tender homage to an era gone by, just before the world went south. Leonardo Dicaprio, Brad Pitt and Margot Robbie come along for this moody, occasionally explosive ride that blends everything that Tarantino is known for- copious dialogue, shifts in time, blood, gore and heady revisionism.

South Korean director Bong Joon-ho won the Palme d’Or at Cannes for this unique and crazy critique of human greed and class discrimination. Of course, these are familiar themes for the man who made Snowpiercer and Okja, but Parasite is no lazy rehash. Fast-paced, hectic and volatile, the genius of Parasite is that just when you think you are watching one thing, Bong Joon-ho switches it and takes you in an altogether different direction.

The closing film, To the Ends of the Earth is a fun, colorful romp that melds various genres and styles of filmmaking. The film places its heroine, Maeda (Atsuko Maeda), a travel reporter for a TV show on assignment in Uzbekistan. While searching for a famed local fish at work, Maeda inexplicably has to confront her dreams and fears. None of it makes much sense, but the bizarreness is what keeps it watchable.

Master of slow cinema, Pedro Costa finally got his due when his latest vision, Vitalina Varela won the Locarno festival’s top prize, the Golden Leopard. The film’s eponymous leading lady was also named best actress. Continuing his mission of working with the disadvantaged Cape Verdean population in Portugal’s slums, Costa with Vitalina Varela, unspools an epic tale of humanity in which grief, loss and a crisis of faith mix in a compelling slow burn.

A highlight of the Black Light retrospective curated by Greg de Cuir Jr was the screening of the 1979 classic, West Indies directed by the late Med Hondo. Brimming with righteous anger and dazzling energy, Hondo’s epic is a sprawling, theatrical yet cinematic depiction of black life in the past, present and even future. Using a small island nation as jumping ship, West Indies delivers a thorough, angry lecture on African history, slavery, racism and colonialism. A fan favourite at Locarno.