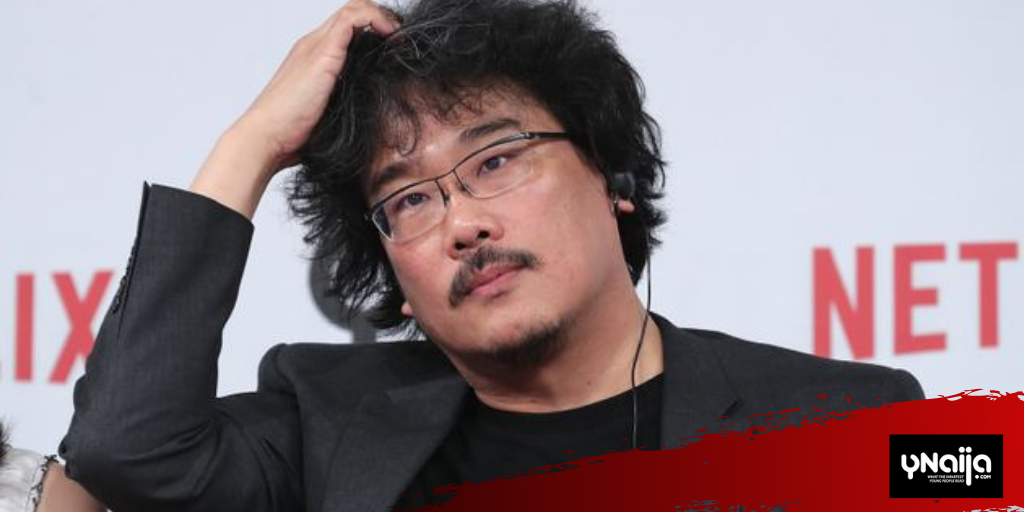 Do you hear the people sing?

Singing a song of angry men

In the 2019 film Parasite, the latest by South Korean auteur Bong Joon-ho, an indigent family systematically claws their way out of poverty when their son lands a gig tutoring a rich kid cloistered in a state-of-the-art mansion, in an exclusive part of town. Parasite which claimed the top prize at the Cannes film festival, starts out as a black comedy as audiences are encouraged to root for this lovably devious family. Led by Korean superstar, Song Kang-ho who plays the patriarch, the clan single mindedly and systematically sinks its claws into their hosts, leeching and sucking as much as they can get away with. And then some more.

With other ideas on his mind Joon-ho engineers a late act shift that introduces a horrifying twist on some of his favorite themes; classicism, social status and the tensions between the haves and the have nots. Parasite works as a comedy but when it gets dark, things get ugly pretty fast, almost suddenly and this quick shift mirrors that real-life transition that plays out when neighbors become enemies and hell is let loose.

During the week reports began to emerge that certain spots in South Africa- mostly impoverished, under developed areas- had been recording violent incidences once again. The cause? The disappointingly familiar face of xenophobia, where certain South Africans turn on the black African immigrant community among them in a misplaced need to balance the scales of economic equality.

During these attacks, riotous groups go about murderous rampages asides from burning houses and looting stores previously owned and run by immigrants. According to South African news reports, eleven people have been killed during this most recent attacks.

Nigerians have historically been some of the biggest victims of violence in South Africa and President Muhammadu Buhari’s government has in a rare mix of decisive leadership and solidarity with the people, started a diplomatic row that reached a head with the recalling of the High Commissioner to South Africa and pulling out of the World Economic Summit holding in Cape Town. Superstars Tiwa Savage and Basket Mouth cancelled previously scheduled trips to South Africa in protest while African Giant, Burna Boy in a tweet storm vowed never to set foot in South Africa until the government “wakes the fuck up and really performs a miracle.”

But how does a country self-correct decades of inequality, violence and discrimination that is practically embedded in its DNA? South Africa may have put an end to the racist Apartheid era in 1994 but the scars and trauma of that evil state policy have lingered, manifesting in horrific incidences like the ones that played out during the week.

South Africa may be continent leaders in terms of infrastructure and in the economy but it still remains the world’s most unequal country, according to the World Bank. Political power may have transferred to the black majority but the country’s white minority has not let go of the levers of economic and industrial power. Disadvantaged South Africans hold fewer viable assets, amass fewer skills, earn lower wages, have less access to opportunities and are still less likely to be gainfully employed. In cities like Cape Town, this inequality is as striking as the city’s beautiful landscape. Every morning there is a mass unidirectional movement that is reversed at the close of business.

This divide has racial implications and the tensions chronically bubbling below the surface is released at intervals. 10% of the country own as much as 70% of national assets and there is intense competition for the basic dignities of life at the bottom. Because of poor access to education, not to mention the efforts of political parties willing to prey on the fears of a people already cowered and impoverished, jobless people are encouraged to direct their anger at frustrations at foreigners- always black foreigners- who come into the country seeking for a better life. Instead of directing their anger at the governments or even at the oppressors whom they have come to believe are superior, these riotous mobs transfer aggressions to the group considered easy pickings.

The sickening videos circulating on social media paint a picture of a breakdown of law and order. How deep does the hatred run for human beings to mete out physical violence on persons who share their skin color all in the name of maintaining some semblance of economic superiority. There are many reasons that the xenophobes spout for acting the way they do, but none of them comes close to making any sense. Nigerians are criminally inclined, Nigerians flood the streets with drugs, Nigerians steal their jobs and their women, sometimes both.

For these South Africans, it is entirely possible to exist as an island, with little recourse to diplomatic relations. When the Nigerians and the Mozambiques and the Tanzanians and the Ethiopians are fed up with the seemingly endless cycles of violence and hate and discrimination and they leave the country, the mobs and the politicians will be forced to accept that they weren’t the problem in the first place. Perhaps then they might be forced to confront the hard work of moving the needle in terms of the country’s glaring inequality. Either that or the scenario described so eloquently by Mr Joon-ho in Parasite comes to fruition. The poor will look to the wealthy at first as benefactors but eventually, as oppressors who thrive by keeping them down. The result won’t be pretty.

In Lagos, Nigeria this scenario has already begun to play out. Not trusting the government to mount a serious response that accommodates the interests of the victims, mobs of people mobilized themselves and decided to retaliate by attacking businesses and brands with any relation to South Africa. This broad definition as events played out also includes Nigerian business that have the misfortune of sharing physical space with popular South African franchises like Shoprite and MTN.

It was a show of shame and mobs broke into shops stealing, pilfering and looting from their compatriots. With no rhyme or method to the madness, it was hard not to read other meanings into it. Xenophobia may have been the trigger, but these lootings were not about South Africa, or Nigerians dying in a foreign country. No this was simply class warfare, with people hijacking the chaos and government stasis to take matters into their hands. It was the poor and disenfranchised, making their anger known and their voices heard, in one of the most horrifying of ways. But it is an escape that has been used by the poor time and time again when they have been stepped on and stampeded by a greedy upper class. Used to watching helpless and powerless from the outside while seemingly well-to-do folks made these malls and shopping complexes their new playground, the mobs were all to happy to help themselves to the fine things of life, at the expense of the folks they consider as their oppressors. This ugly turn of events should worry everyone else. From the political class who everyday fail to realize the economic importance of overseeing the world’s economic capital, to the business class who build intimidating mansions next to slums and shanty towns and hope that the imposing gates will lock out those who have no business within their safety confines. Down to the middle class who are the closest to the poor and are for many of them, the closest to wealth they have ever seen. It is a ticking time bomb this economic and social situation and everyone should be worried for the explosion when it comes.

From South Africa to Nigeria, governments need to take urgent responsibility for the state of their countries. From addressing immigration rules and addressing population challenges to setting clear economic agendas, the job of leading countries in this day and age should be trusted only with persons who have the intuition, capacity and passion to lead by example. National resources have to trickle down and citizens must no longer feel like outsiders to the party.

It is easy to draw a line from Victor Hugo’s fictional Les Misérables world to the imaginative mind of Bong Joon-ho. From the several #Occupy movements to have gone down worldwide to the protests currently going on in Hong Kong. The Nigerian and South African cases are merely flipsides of the same coin. Smart, educated people will protest smartly with a view to achieving impact. Desperate people on the other hand will give in to baser instincts in service of what they believe they are owed. It is time to stop owing the people and start paying back. Anything else will lead to the revenge of the poor. As Parasite posits, no one survives this.