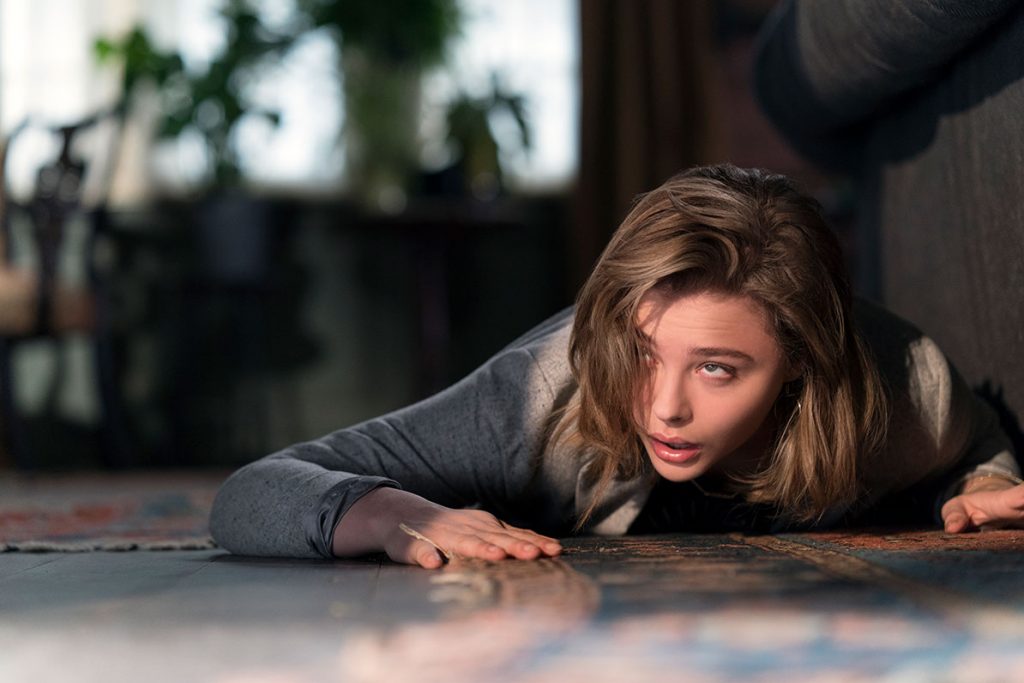 2019 was the year that sixteen-year-old Swedish teenage climate activist, Greta Thunberg became a global icon. From inspiring climate change activists around the world, to dressing down a roomful of world leaders publicly at the United Nations Climate Action Summit in New York, to finishing the year as the TIME magazine person of the year, it was quite the roller coaster.

Yet, all of it started from her hometown in Sweden. I am Greta, the sleek yet intimate Hulu documentary recognises this origin story. Director, Nathan Grossman who spent a greater part of two years trailing Thunberg and her family, takes it right back to her 2018 weekly climate change hunger strikes which started outside her country’s parliament building.

Grossman does a terrific job of pacing the events of I am Greta, creating a portrait that works well as a summary of Thunberg’s remarkable rise from obscure teenager to global icon. The film closes with the now famous bracing “How dare you!” speech at the United Nations. But more interesting is how she arrived at that moment in her activism journey. Physically, she did this from London, via a well reported transatlantic carbon-neutral boat crossing and was received warmly by dozens of fans. Mentally and emotionally, the story gets a bit more complex.

Thunberg has been diagnosed with Asperger’s syndrome, Obsessive Compulsive Disorder and Selective Mutism. These conditions make her less likely to engage in useless small talk or politically correct nonsense. She has the singular ability to focus on a particular objective- in this case, climate change- and direct all her energies without fear or favor. Because of this, she isn’t quite the most popular girl in school and relates best with her immediate family.

As her campaign picks up steam and Thunberg grows even more influential, her medical condition becomes the easy target of shameless powerful men like Donald Trump and Brazilian President, Jair Bolsonaro. Then there is the vitriol from the far-right winged groups who cannot quite understand a teenager stepping into her power and asking grown ups to do their fair share in keeping the world safer for everyone.

Grossman naturally tries to protect Thunberg by insulating her from further missiles and while it is a sound ethical choice- Thunberg’s father, Svante accompanies her on all of her travels- it also gives I am Greta an insular feel that ensures that the central figure will never really be known. Not that Thunberg seems to mind. With her resting poker face and unassuming personality, she downplays the celebrity that is intent on trailing her around the world and speaks of her dreams of a world where she wouldn’t have to play the role that she currently does.

It would be easy for Thunberg if everyone took a cue from her personal example and did more than pay lip service to her cause. As her celebrity grows, so too does her boldness. After meetings with the Pope and French President, Emmanuel Macron; Thunberg registers that to many influential persons, she is merely a cute photo op or soundbite. As a result she gets increasingly strident, culminating in her instantly iconic New York address.

But the work has only just begun and Grossman follows Thunberg on visits to areas hit hard by climate change activities. He is less forthcoming when it comes to her relationships with her family. Her mother flits in and out of focus, a warm and comforting presence. Her father is there most of the time but he contributes little beyond his role as physical guardian. There is some revelation about the sacrifices the family has made to support Greta’s advocacy but little is said about how the family members genuinely feel about her work and the toll it has taken on them.

I am Greta may scrimp on some of these revealing details but the documentary is an involving piece of cinema. One that services Thunberg’s work and achievement in broad detail, painting an inspiring and powerful portrait of how citizens can make a world of difference.