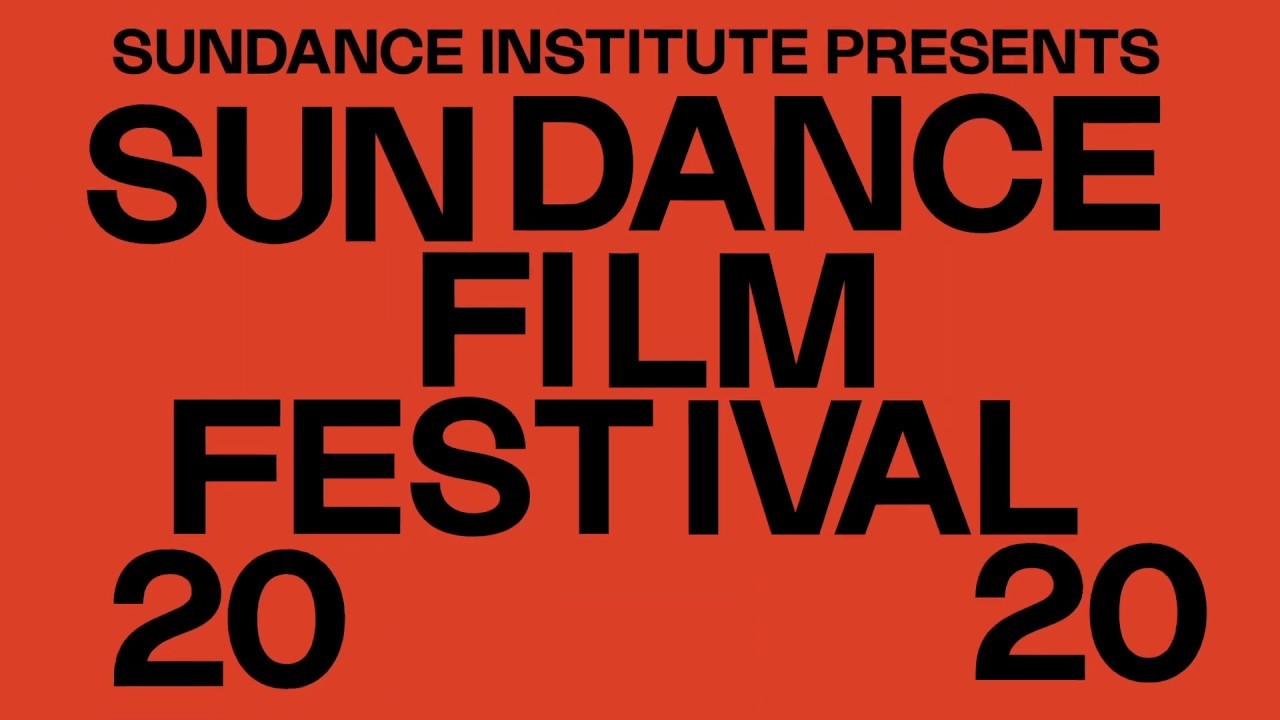 The 2020 Sundance film festival, the most important festival for independent American cinema came to a close Saturday night with the announcement of winners at the awards ceremony. Lee Isaac Chung’s immigrant family drama, Minari was the big winner, claiming the Grand Jury Prize in the U.S Dramatic Competition. Starring South Korean/American actor Steven Yeun as a man who takes his family to the edge of nowhere on a search for the American dream, Minari also won the Audience Award in the U.S Dramatic Competition.

In the U.S Documentary Competition, Boys State, a fascinating deep dive into a class of politically inclined Texas teens participating in an annual mock-government competition won the Grand Jury Prize.

Other winners include Crip Camp, the Netflix documentary executive produced by Barack and Michelle Obama, the riveting same sex love story, I Carry You With Me and Radha Blank who won the directing award for her delightful first feature, The 40-Year-Old Version.

African films made quite the splash too with Kenyan documentary Softie opening the score with a Special Jury Award for Editing awarded to the trio of Mila Aung Thwin, Sam Soko and Ryan Mullins. The Special Jury Award for Visionary Filmmaking went to Lesotho’s Lemohang Jeremiah Mosese for his visually arresting portrait of gentrification, This Is Not a Burial, It’s a Resurrection. And French-Senegalese director Maïmouna Doucouré, won the directing award in the World Cinema Dramatic Competition for her work in the polarizing social drama Cuties. An earlier prize, the Sundance Institute/Amazon Studios Producers Award for Narrative Features went to Huriyyah Muhammad for the immigrant drama, Farewell Amor.

The festival announced a major change in leadership too as long-time director John Cooper transitions to an emeritus role. Tabitha Jackson the erstwhile head of documentary programming for the festival has been promoted to the director position. King becomes the first Brit, first woman and first person of color to lead the festival.

Special Jury Award for Visionary Filmmaking- Lemohang Jeremiah Mosese, This Is Not a Burial, It’s a Resurrection

Audience Award- The Reason I Jump

Directing Award- Iryna Tsilyk, The Earth is Blue as an Orange

Special Jury Award for Creative Storytelling- Benjamin Ree, The Painter and the Thief

NEXT Audience Award- I Carry You With Me

NEXT Innovator Award- I Carry You With Me

Categories: Culture, The Cutting Floor
Tags: Africans, I carry you with me, Sundance, Wilfred Okiche