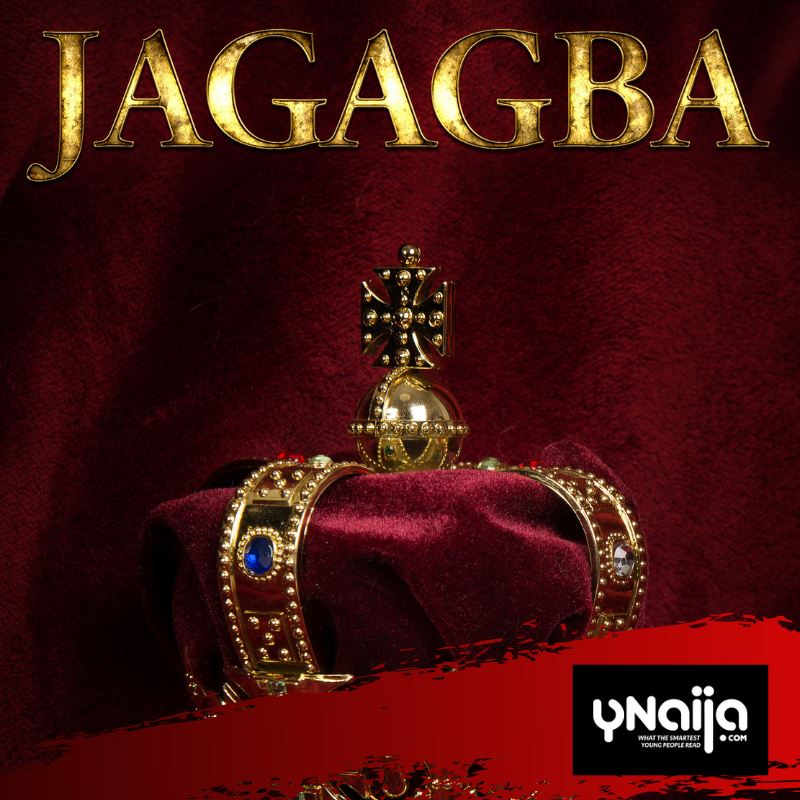 The winning play of the second edition of the Bikiya Graham-Douglas run Beeta Universal Arts Foundation playwright competition was staged over the weekend at the Agip recital hall of the Muson centre in Lagos.

Emerging from a pool of 348 entries, Jagagba, written by Abdul-Qudus Ibrahim is a timely deconstruction of patriarchal societies that points at the hypocrisy and social contradictions that human beings build around themselves in order to sustain political, economic and social power.

But inversely, instead of engaging in shrilling and preachy gestures throughout the considerable run time, like a less assured play would want to, Jagagba manages to keep its key messaging to the very last scene.

No mean feat, considering the production is about 2 hours long.

This is due in part to Adewale’s skillful deployment of tension building. Much of the suspense is masked by a thick layer of levity.

However, when Jagagba arrives at its inflection point, it does so with a gut punch.

READ MORE FROM WILFRED OKICHE: Kunle Afolayan’s ‘Mokalik’ isn’t quite a return to form for the auteur

Set in the fictional four kingdoms of Ile-Rere- someone has been bingeing on Game of Thrones– Jagagba is an epic tale of power, succession, tradition and female empowerment.

The great and mighty king Adewale (Kunle Coker), ruler of all the four kingdoms is also the custodian of the jagagba, the powerful crown that is the ultimate signifier of royalty.

Ile-Rere has been thriving under Adewale’s leadership but the great king has failed to produce a male heir to succeed him.

Fifteen official wives and thirty-two daughters later, Adewale impulsively orders for his harem to be killed when his latest olori gives birth to yet another baby girl.

To solve his pressing and remote problems, he adopts a baby boy, Adebola (Oguns Gift Victor) to succeed him and marries the young and beautiful royal bride, Abebi (Ese Lami George) just before he dies unexpectedly.

Nature abhors a vacuum and Adewale’s untimely death leaves a few ends untied. He hasn’t completed the rituals that will make his adopted prince king in his stead.

While the all male elders decide on the next steps, Adesupo (a marvelously cynical Kelvinmary Ndukwe), Adewale’s estranged brother shows up, bearing a claim for the throne.

The elders decide on physical combat, the ija jagagba.

A duel to the death where only one winner can live to take it all.

Adewale’s direction is pretty confident as she makes detailed use of the space available to her to create a believable world where audiences can easily get lost within.

This is achieved with the aid of elaborate and colorful costumes, traditional folk music overseen by Debbie Ohiri and a band that is alive to its responsibilities.

In this world, sexism is strong and the patriarchy is united only in the dominance of the women and vulnerable folks.

The men share the resources of the land and decide amongst themselves who gets what. Women are relegated to the market places, the kitchens and the bedroom, to be used and discarded as the men deem fit.

In a particular scene that is both weirdly comical and depressing, at the meeting of elders, one of them carelessly mentions queen Abebi as the only survivor of king Adewale.

The reaction of the men is a study in systemic sexism.

They instinctively dismiss the idea of a woman as leader with one of them spitting, ‘’what does a woman know about ruling a kingdom?’’

But the men are in for the surprise of their lives when a series of unexpected events brings them full circle, back to the place at which they started out.

It will take some scheming and shrewd manipulation from the most unexpected corner to force Ile-Rere to confront its long held oppressive traditions.

Bolstered by engaging plot twists, appealing visuals and strong performances especially from Kelvinmary Ndukwe as the loathsome Adesupo and Lami George as the cunning, slithering Abebi whom no one sees coming.

Jagagba upholds the not-so-politically-correct idea that to create purposeful change in society, a reinvention of the wheel might be the only effective reform. Power isn’t served a la carte and there are limits to the finer details of diplomacy.

This ideology will clearly not go down well with everyone but that is the point of Jagagba. When society’s oppressed decide to fight back, there is no telling the wide range of tactics that will be deployed. Some of them noble, most not so.

It isn’t a just world that we live in and sometimes to win the war, the wheel must be broken. Into a million little pieces.